The country has 38 national parks and reserves in the country managed by the Kenya Wildlife Services (KWS).  Click here to see list http://www.kws.go.ke/

Maasai Mara National Reserve is one of the most popular tourism destinations in Kenya- Africa. The reserve is located in the Great Rift Valley in primarily open grassland.

Wildlife tends to be most concentrated on the reserve’s western escarpment.

The Maasai Mara is regarded as the jewel of Kenya’s wildlife viewing areas. The annual wildebeest’s migration alone involves over 1.5 million animals arriving in July and departing in October.

There have been some 95 species of mammals, amphibians and reptiles and over 400 birds species recorded on the reserve.

Nowhere in Africa is wildlife more abundant, and it is for this reason a visitor hardly misses to see the big five (buffalo, elephant, leopard, lion, and rhino). 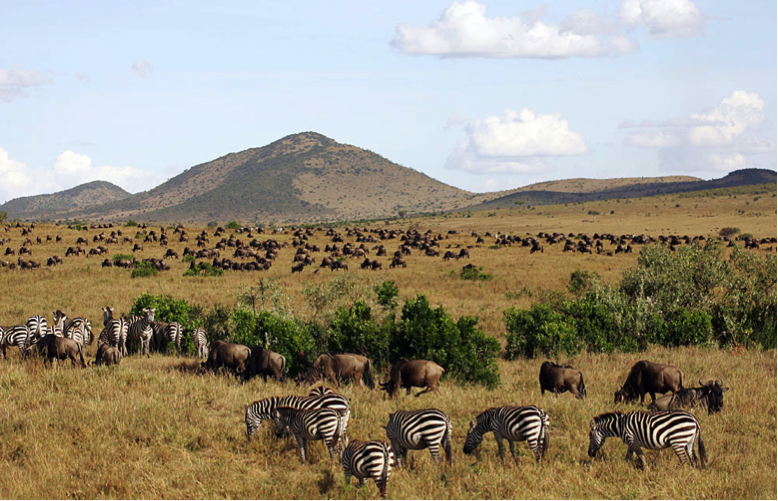 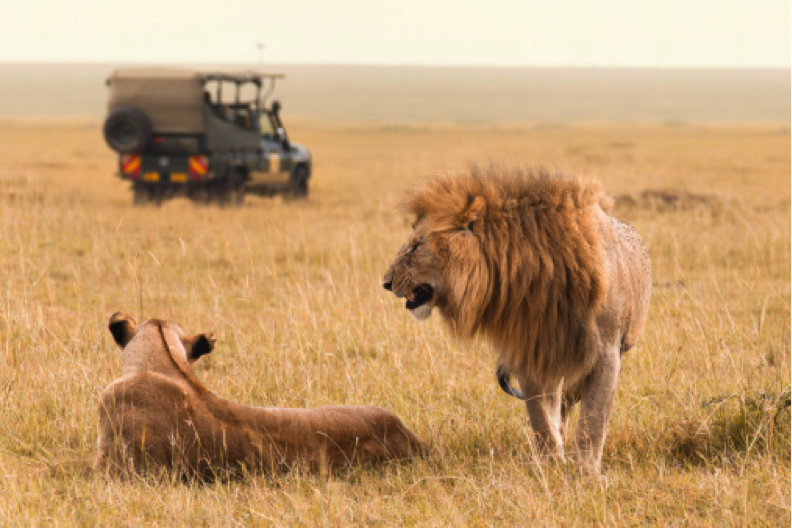 Kenya is famous for hosting the Nairobi National Park which is the only national park in the world located in city. 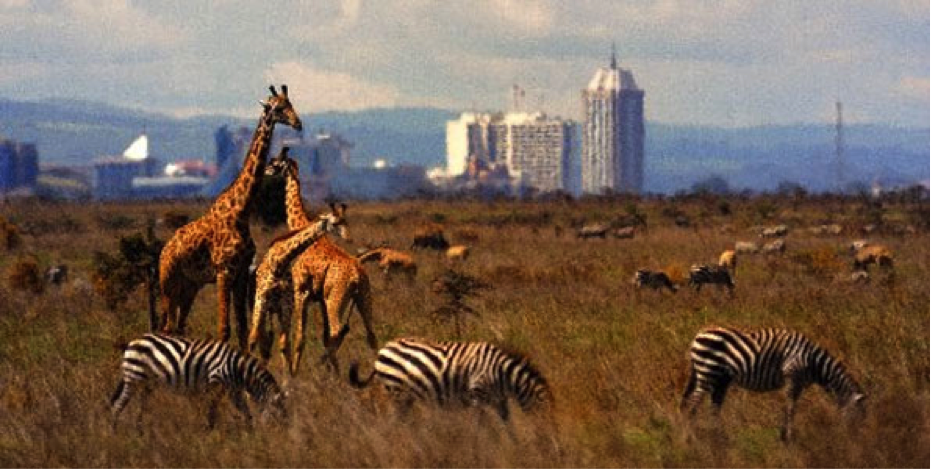