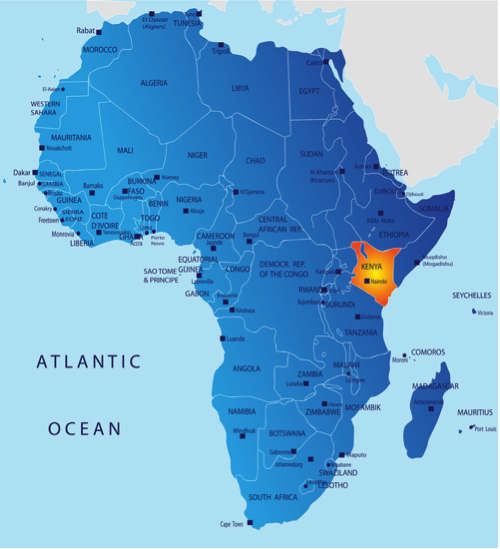 Kenya is classified as lower middle income economy a status it achieved after rebasing its Gross Domestic Product in 2014. It is the ninth largest economy in Africa, and the fourth largest in sub-Saharan Africa.

Kenya’s strategic position serves her as a regional hub thus making it easy for traveling into Kenya and therefore appropriate for hosting conferences.

Tourism in Kenya is the second-largest source of foreign exchange earner. The country is well endowed with 22 National Parks, 28 National Reserves and 5 National Sanctuaries. Other attractions include the renowned scenery of the Great Rift Valley; snow capped peaks of Mount Kenya; diverse bird species; and the beaches along the Indian Ocean.

Kenya is a member of the Common Market for Eastern and Southern Africa (COMESA) which  was formed in December 1994 to replace the former Preferential Trade Area (PTA) from the early 1980s in Eastern and Southern Africa. COMESA was created to serve as an organization of free independent sovereign States that have agreed to cooperate in developing their natural and human resources for the good of all their people. In this context, the main focus of COMESA has been on the formation of a large economic and trading unit to overcome trade barriers faced by individual States. The objectives of COMESA reflect its priorities to promote sustainable economic development:

The organizational structure of COMESA consists of the following Organs:

COMESA has established a number of institutions to support the private sector. These include:

Kenya is a member of the East African Community (EAC) which is a regional intergovernmental organization of the Republics of Kenya, Uganda, the United Republic of Tanzania, Republic of Burundi and Republic of Rwanda with its headquarters in Arusha, Tanzania.

The EAC is home to 150 million citizens, of which 22% is urban population. With a land area of 1.82 million square kilometres and a combined Gross Domestic Product of US$ 146 billion (EAC Statistics for 2016), its realisation bears great strategic and geopolitical significance and prospects for the renewed and reinvigorated EAC.

The work of the EAC is guided by its Treaty which established the Community. It was signed on 30 November 1999 and entered into force on 7 July 2000 following its ratification by the original three Partner States – Kenya, Tanzania and Uganda. The Republic of Rwanda and the Republic of Burundi acceded to the EAC Treaty on 18 June 2007 and became full Members of the Community with effect from 1 July 2007. The Republic of South Sudan acceeded to the Treaty on 15 April 2016 and become a full Member on 15 August 2016.

As one of the fastest growing regional economic blocs in the world, the EAC is widening and deepening co-operation among the Partner States in various key spheres for their mutual benefit. These spheres include political, economic and social.

At the moment, the regional integration process is in full swing as reflected by the encouraging progress of the East African Customs Union, the establishment of the Common Market in 2010 and the implementation of the East African Monetary Union Protocol.

The process towards an East African Federation is being fast tracked, underscoring the serious determination of the East African leadership and citizens to construct a powerful and sustainable East African economic and political bloc. 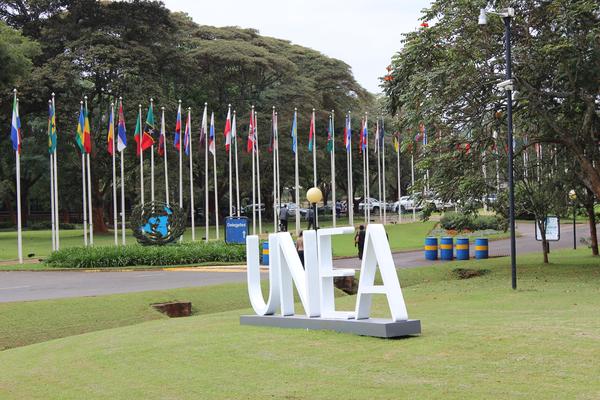